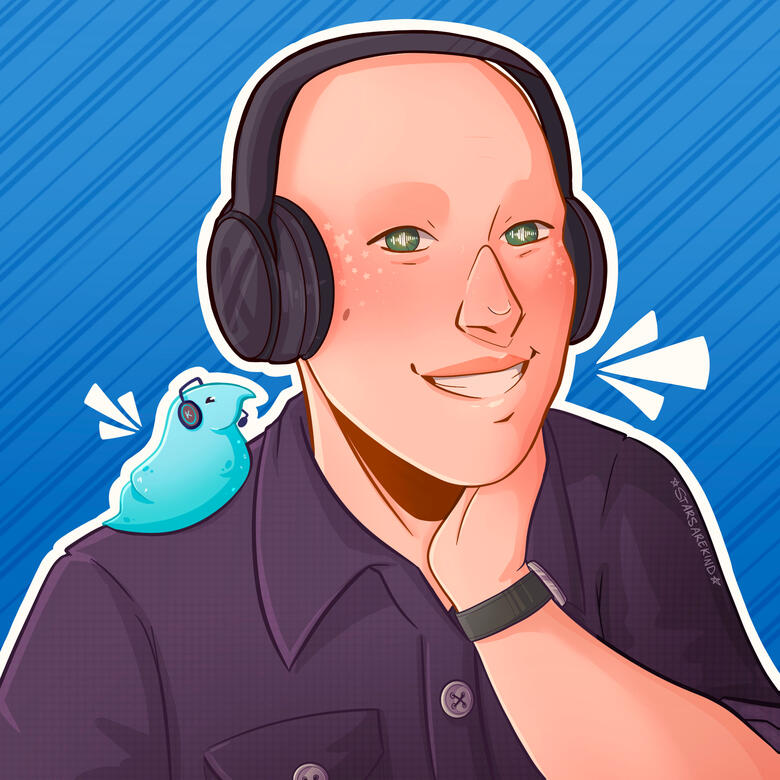 Kathryn (She/Her) is an audio engineer and voice actress based out of South Florida who edits and produces audio fiction and podcasts. She has acting experience both on and off stage and specializes in realism and environmental sound design. She enjoys accent work and loves being challenged in the roles she takes on. 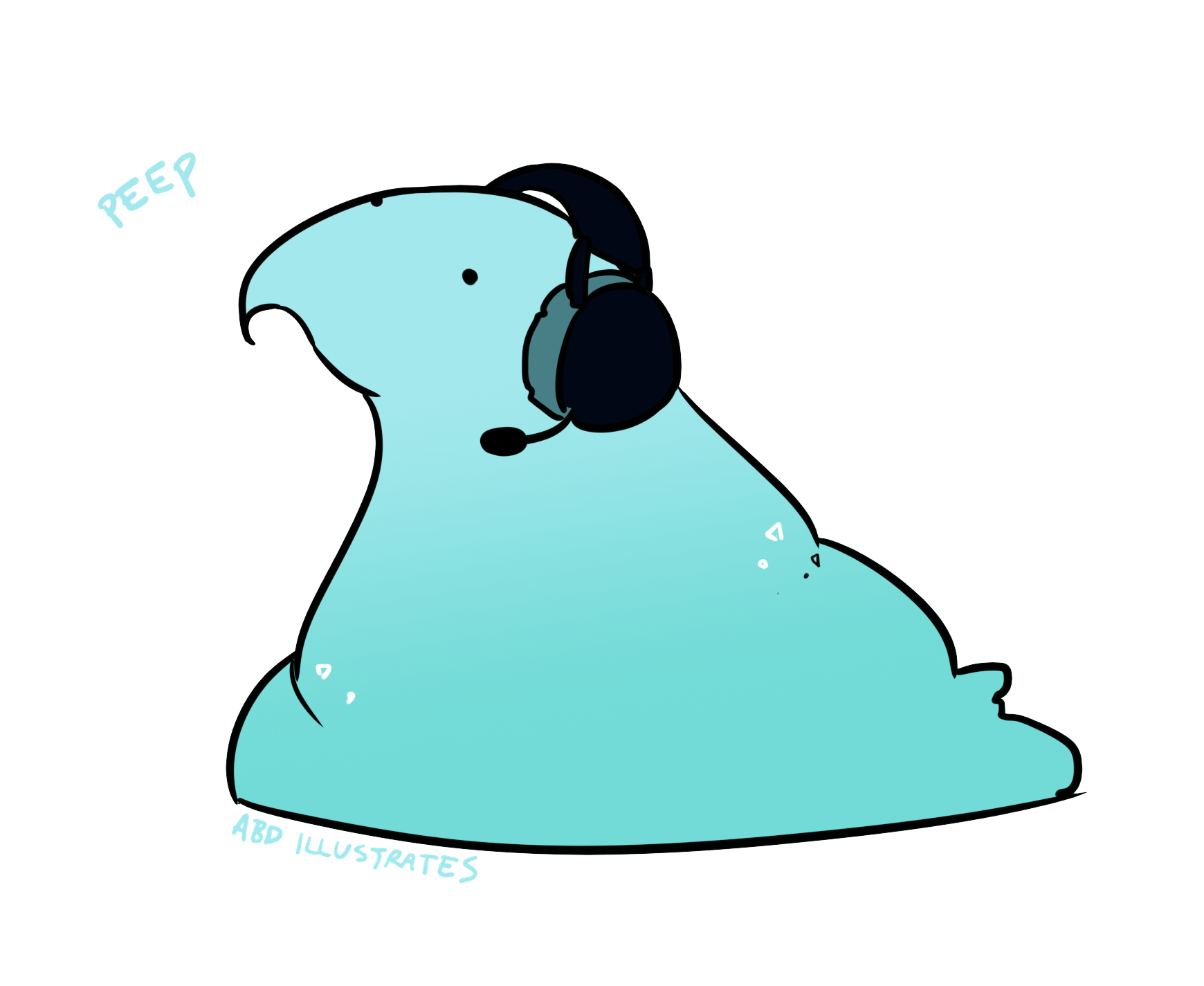 Kathryn is proficient in dialogue editing and cleanup, take selection and splicing, sound design, and music selection for a wide range of audio dramas and podcasts.

Animation and video projects Kathryn has worked on.

Audio Cleanup, Sound Design, and Music Selection on the series ROLESLAYING WITH ROMAN for Thomas Sanders 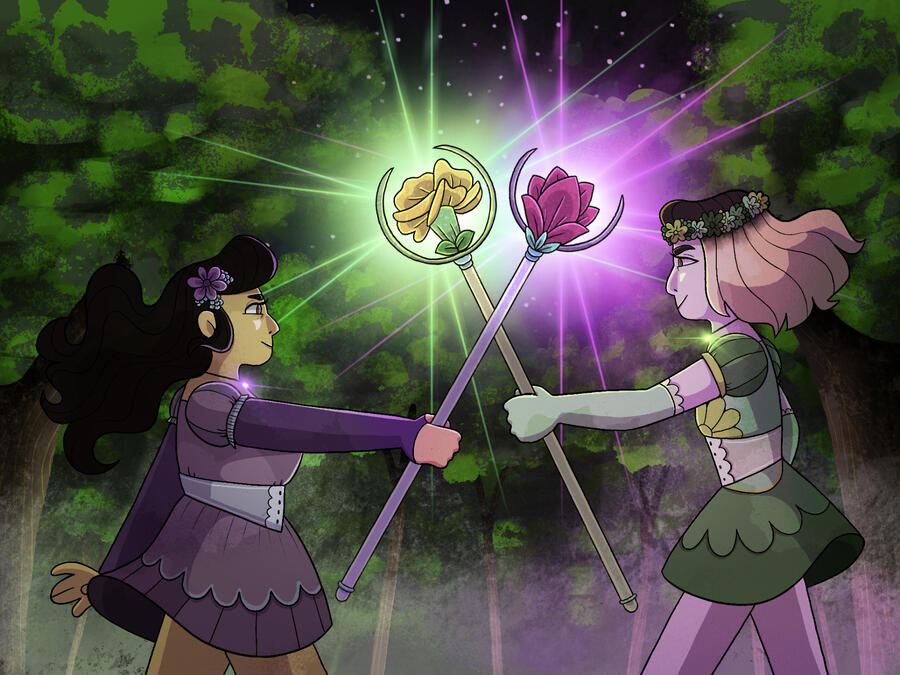 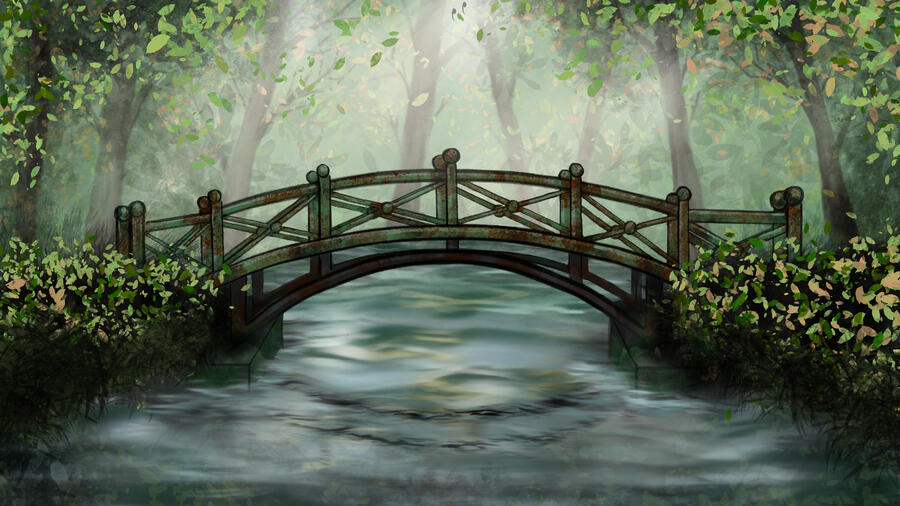 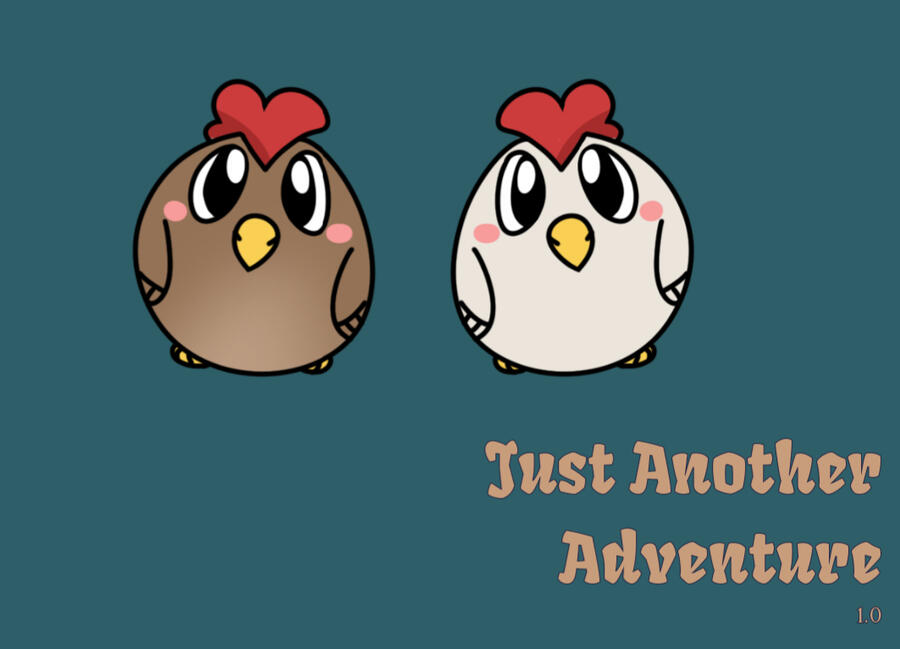 Kathryn is trained in British RP, Cockney, Irish, and Scottish, and Southern accents. Her natural speaking voice is mid to high range. 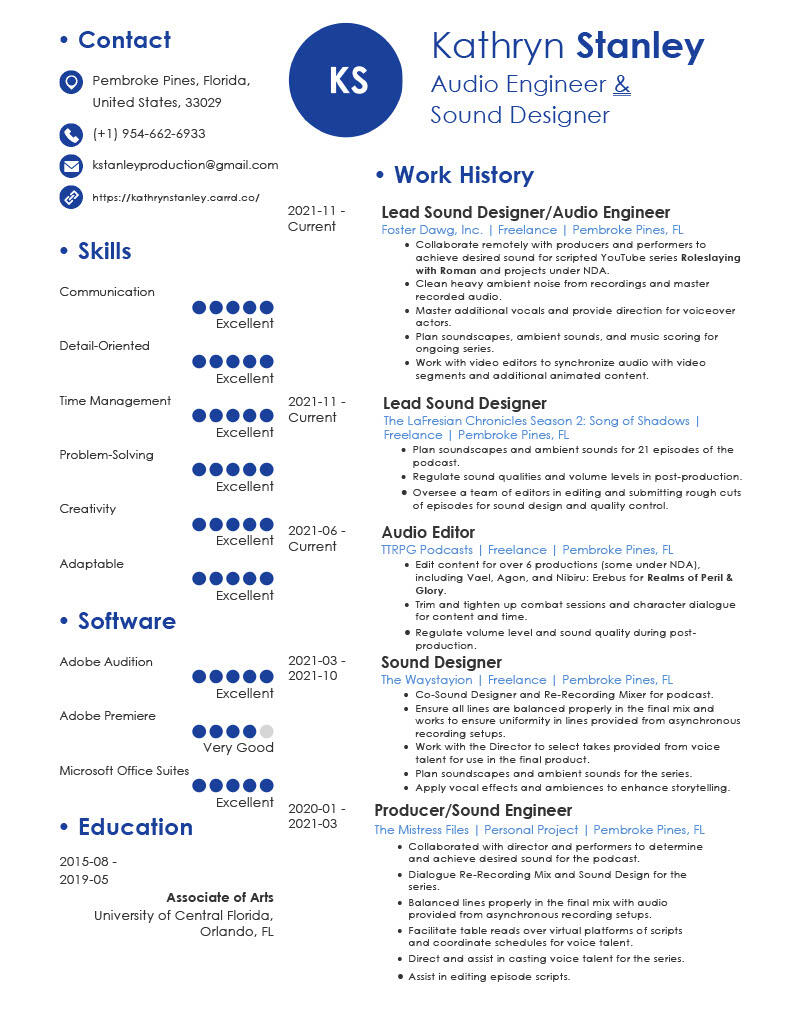 A collection of soundscapes and videos made based on characters in our D&D campaigns.

A client project (posted with permission) of a fan-made Hazbin Hotel short.